I was given the challenge of creating a design for the 100th Air Refueling Wing. The design will be used for t-shirts and posters.

I combined the current 100th ARW shield with its predecessor coat of arms, the 100th Bombardment Group emblem including the four eagles.

One of the large banners used to advertise the event.

Many t-shirt were printed - large back DTG print and small front pocket print. 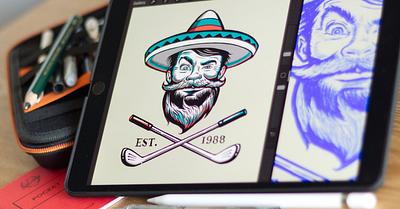 All illustration works © Bruce Richardson 2020. Please do not reproduce without written consent. All rights reserved.